Beautiful greeting card based on original Japanese art by Hiroshige (1797–1858). Suitable for all occasions.

Description on the reverse: Hiroshige is considered as one of the greatest 19th century Japanese print artists and is thought to have designed around 5400 prints. He is best known for his landscape prints which have influenced Western impressionists such as Van Gogh and Claude Monet. In 1856, Hiroshige ‘retired from the world’, becoming a Buddhist monk. This was the year he began the epic series ‘One Hundred Famous Views of Edo’, a series of which this image is from.

Complete the occasion with a Chi Yu Gift Card 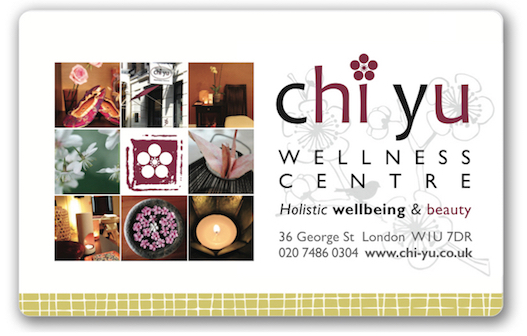