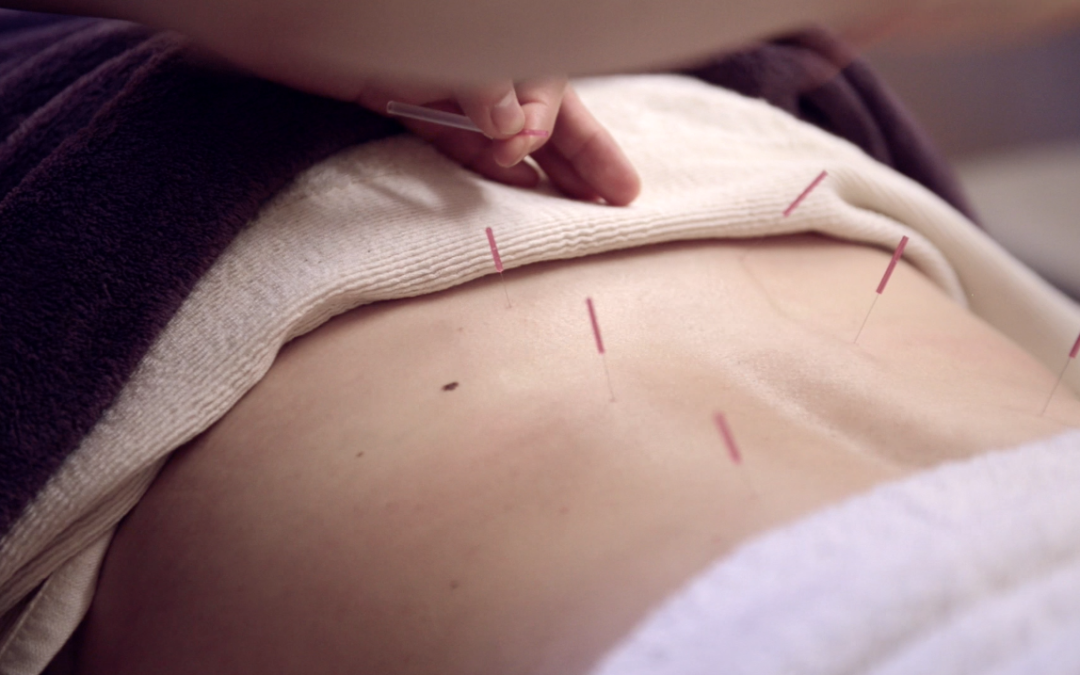 While many people associate acupuncture with a Chinese tradition, its popularity and efficacy has seen it used widely across Asia. As such, acupuncture has seen a unique development in Japan, with foundations in traditional theories and practices inspired by China but following an evolution all its own.

Japanese acupuncture is not a single, unified approach, but rather a generalised term for a variety of styles, methods and techniques which reflect certain common elements amongst Japanese practitioners.

However, it’s not just about the needles – Japanese acupuncture also uses a wide range of other treatment options during a session, including moxa techniques, cupping, tuina massage, auricular acupuncture, structural adjustment and channel stretching exercises. The use of moxibustion in particular is very common in Japanese-style treatments, and  uses very small doses of moxa (sometimes known as rice grain) burned on acupuncture points. In fact, there are even moxa specialists in Japan who use nothing else in treatment.

The Japanese approach also places a particular emphasis on “root treatment”, which is defined as treating the most significant underlying or constitutional imbalance which is causing the problem. Ultimately, treating the root enables the body to restore itself and heal more efficiently and bringing it back into balance more quickly.

Japanese acupuncture is now available at Chi Yu on Mondays with our new practitioner Jerrold. Jerrold graduated with a BSc in Acupuncture from the London College of Traditional Acupuncture in 2010, and has since been on a never-ending journey exploring the wonders of Japanese acupuncture and learning from experts in the field such as Stephen Birch and Kiiko Matsumoto. Trained in both TCM and Japanese acupuncture, Jerrold’s main aim is to provide calm and gentle treatments tailored to each patient’s individual needs.

Send us your Enquiry